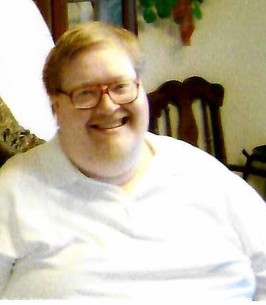 He was born September 2, 1966 in Chattanooga, Tennessee. He was the son of the late James Aubrey Perry and Marian Joy Cooley Heatherly.

Jim worked as a nurse for twenty years at various nursing homes in the Chattanooga area. His last job was at Orange Grove where he enjoyed working with the physically and mentally disabled patients. He was also an avid gamer and enjoyed playing Dungeons and Dragons, World of Warcraft, and Battle Tech.

He was preceded in death by his father James Perry, step-father Marshall Heatherly, grandparents, Finis and Dorothy Perry, and Hollis and Louise Cooley.

Additionally, he is survived by numerous great uncles, aunts and cousins who loved him dearly.

No services are scheduled at this time.