To share your memory on the wall of Jo Goodwin, sign in using one of the following options:

Print
Jo Anne Goodwin, 69, of Sparta, TN passed away Thursday, December 18, 2019 at her home. She was born on August 28, 1950 to the late Frank and Mary Ray Gasperone in Upper Darby, Pennsylvania.

She enjoyed spending time with her grandchildr... Read More
Jo Anne Goodwin, 69, of Sparta, TN passed away Thursday, December 18, 2019 at her home. She was born on August 28, 1950 to the late Frank and Mary Ray Gasperone in Upper Darby, Pennsylvania.

She enjoyed spending time with her grandchildren and family.

In addition to her parents she was preceded in death by; Granddaughter- Kristin Jones and Brother- John Gasperone.

No services are planned at this time.

To send flowers to the family or plant a tree in memory of Jo Anne Goodwin, please visit our Heartfelt Sympathies Store.

Receive notifications about information and event scheduling for Jo

There are no events scheduled. You can still show your support by sending flowers directly to the family, or planting a memorial tree in memory of Jo Anne Goodwin.
Visit the Heartfelt Sympathies Store

We encourage you to share your most beloved memories of Jo here, so that the family and other loved ones can always see it. You can upload cherished photographs, or share your favorite stories, and can even comment on those shared by others.

Posted Dec 19, 2019 at 06:32pm
I love you Ma. I sure hope you're having fun with Grandma, Grandpa, Uncle John and the rest of the family. You probably can't hear anything if all Grandma's sisters are there too. 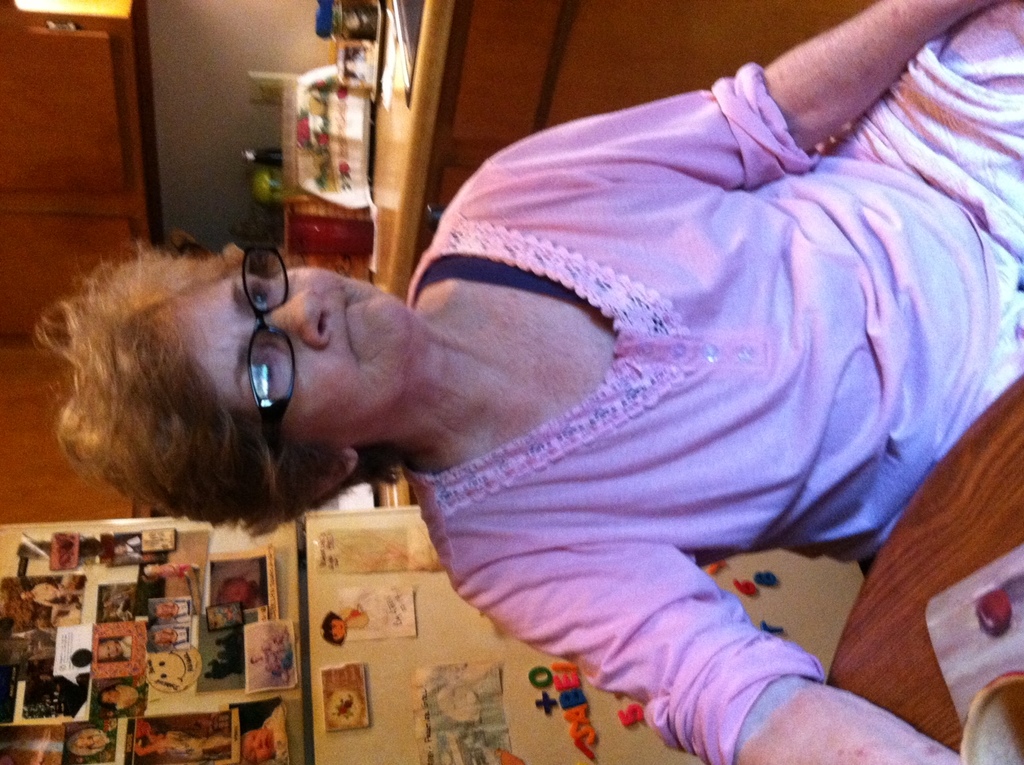 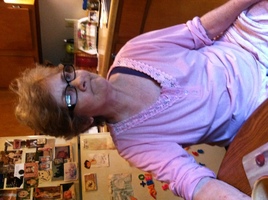 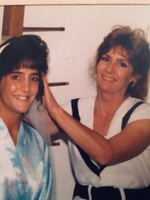