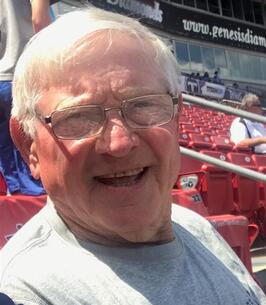 Noble Elbert Selby, age 87 of Sparta, Tennessee passed away on Saturday, September 17, 2022, at his home.

He was born November 4, 1934 in Sparta, Tennessee. He was the son of the late Casto and Lona Bell Robinson Selby.

Many other family members also survive.

Funeral Services will be held at 1:00 PM on Friday, September 23, 2022 at Oak Lawn Funeral Home with Delmer Savage officiating. Burial will follow in Plainview Cemetery in the Cassville community. The family will welcome friends on Friday from 10:00 AM until time of the service at the funeral home.